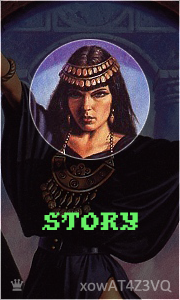 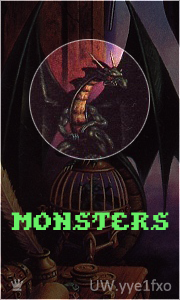 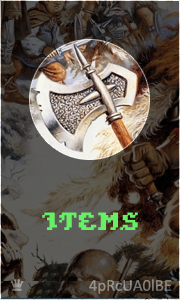 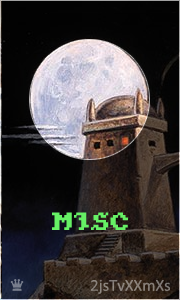 Gateway to the Savage Frontier, released in 1991, is a Dungeons & Dragons “Gold Box” computer game developed by Stormfront Studios and published by SSI for the Commodore 64, PC and Amiga personal computers. The game spawned a sequel, Treasures of the Savage Frontier which was released in 1992. The game revolves around a standard party of six adventurers who stumble upon a plot by the Zhentarim to conquer the entire Frontier area.