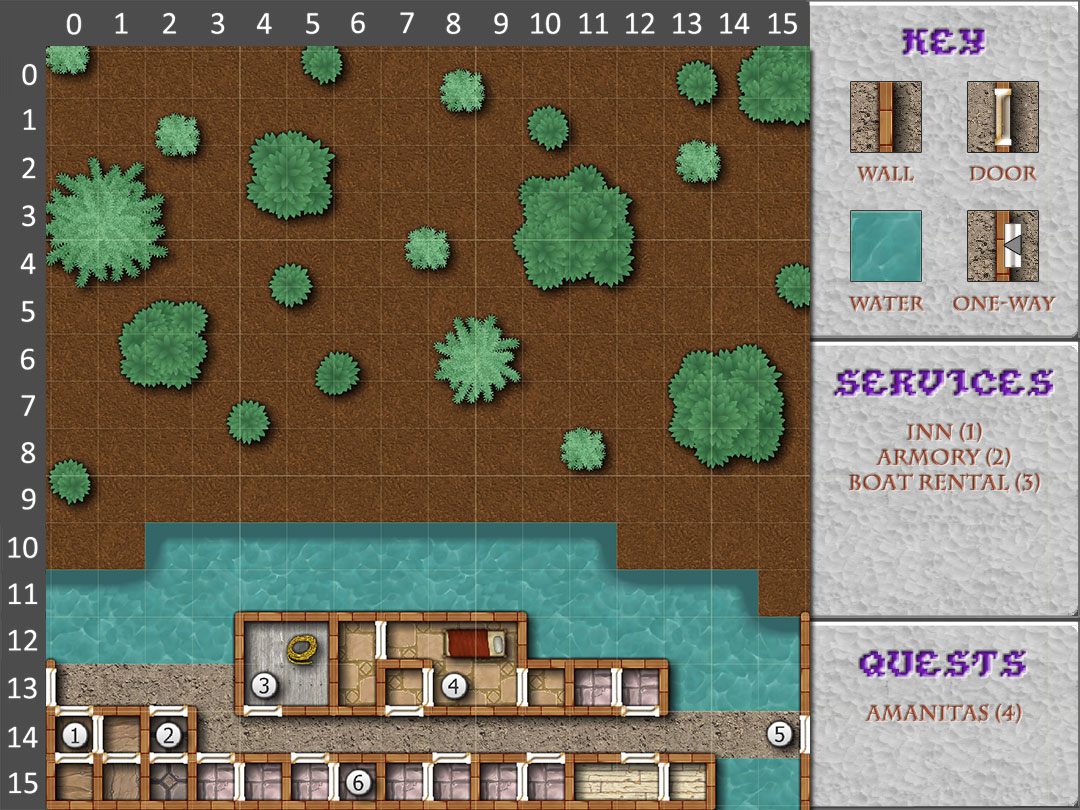 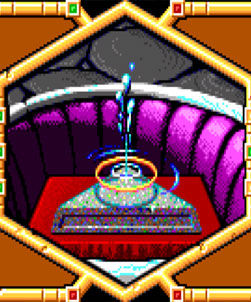 1. Inn of the Eccentric Owl .
2. Anthemas’ Armory.
3. River Shining Boat Rentals
4. Amanitas’ house.
5. Asign here warns the party that travelling east is dangerous these days.
6. Agroup of gnolls has taken over this house. 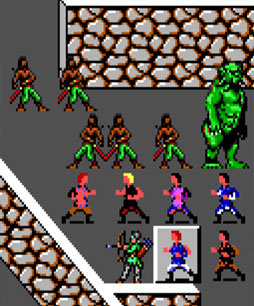 Synopsis: The party can visit Amanitas here and receive hints any time after they have rescued him from Everlund . On each visit he points them towards the easiest statuette quest which they have not yet completed.

Resting: The party can rest anywhere except in the city streets. 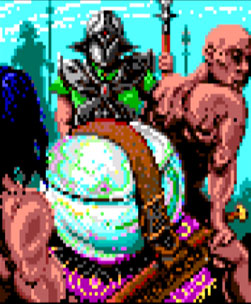 Objective: Capture the Statuette before it gets loaded onto Vaalgamon’s ship.

Experience: Once the party reaches the statuette, the alarm is sounded. Even after the quest is completed, the large Kraken army in Event 14 spawns perpetually, allowing the party to rack up the experience.

When in close combat, use Hold Person and Stinking Cloud. In more open combat, use Fireball and Lightning Bolts. The Wand of Ice Storm, if found in Luskan, is useful here.

Quests: This is a timer quest. When you land on the island, the timer begins. If you doused the Lighthouse light in Purple Rocks, then you have an extra 10 minutes. If you trigger the alarm, then the chest containing the statuette moves further within the fortress where additional monsters join the fray. If the party leaves the island without the statuette and returns, the timer is reset again.

Despite Krevish’s warning (if he is still with the party), head directly down the middle of the map to Event 14, and if you don’t intercept the statuette there, move to 15, then 16. On the way to the statuette, you will have many encounters, try to flee if you can. Once the statuette is secure, then attack away.

Leaving: When taking the boat of the island, the current will take the party pack to Neverwinter. If the party has the statuette with them, there is a significant ambush upon arriving at Neverwinter. After leveling up in Neverwinter, head to Loudwater by foot. It is South East of Neverwinter and Yartar. 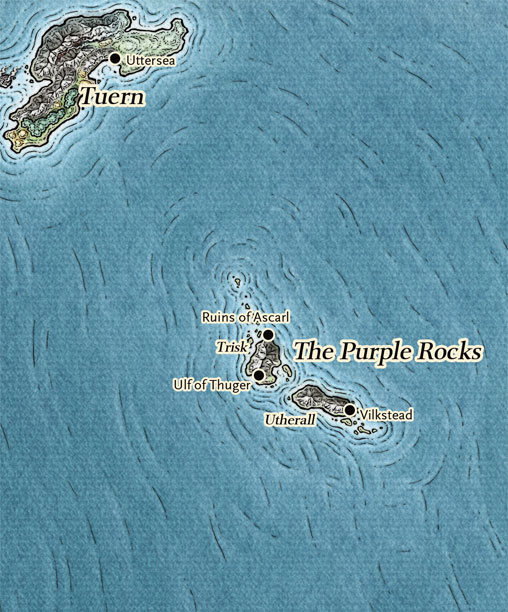