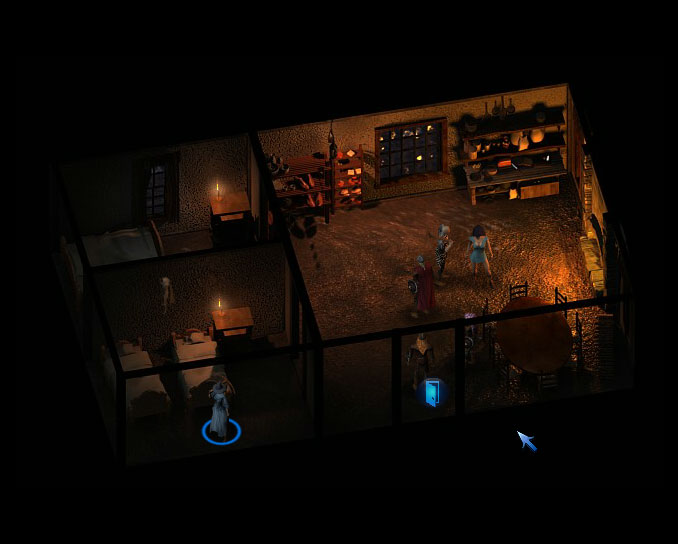 Althea – She is sad because she is in love with the Carpenter’s son, Marek, but since he is aligned with the St. Cuthbert religion and she’s of the Old Faith, they cannot marry apparently unless Marek coverts.
Meleny – She adds the Deklo Grove area to the party’s map. She also talks about their dissatisfaction with Roddy, the boring Manservant Filliken hired to tend to the children since their mother passed away.

Filliken – Grumpy farmer who doesn’t like them city folk. If the party accepted the Cupid’s Arrow quest, then there will be an option to discuss hooking up with Mathilde.