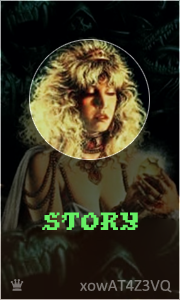 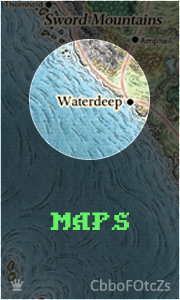 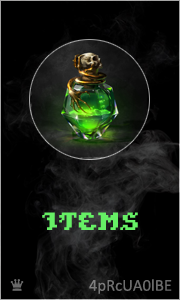 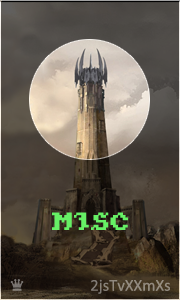 Treasures of the Savage Frontier, released in 1992, is a Dungeons & Dragons “Gold Box” computer game developed by Stormfront Studios and published by SSI for the PC and Amiga personal computers. This game is the sequel to Gateway to the Savage Frontier, which was released in 1991. The story begins with the party liberating the Dwarven city of Llork from the last remaining Zhentarim troops from the previous game. Afterwards, the party spends the rest of the game clearing their names after a botched mission to protect the “Lord’s Alliance” ambassadors results in the party being framed as traitors.