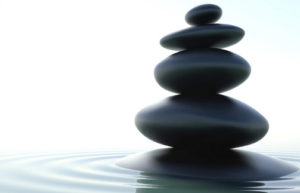 1. God is the source and creator of all. There is no other enduring power. God is good and present everywhere.

2. We are spiritual beings, created in God’s image. The spirit of God lives within each person; therefore, all people are inherently good.

3. We create our life experiences through our way of thinking.

4. There is power in affirmative prayer, which we believe increases our connection to God.

5. Knowledge of these spiritual principles is not enough. We must live them.

“Inherent in the Mind of Being are 12 fundamental ideas, which in action appear as primal creative forced. It is possible for a person to ally with and to use these original forces and thereby cooperate with the creative law, but in order to do this he or she must detach from the forces and enter into the consciousness of the idea lying back of them.”

THE SUBCONSCIOUS realm in man has twelve great centers of action, with twelve presiding egos or identities. When Jesus had attained a certain soul development, He called His twelve apostles to Him. This means that when man is developing out of mere personal consciousness into spiritual consciousness, he begins to train deeper and larger powers; he sends his thought down into the inner centers of his organism, and through his word quickens them to life. Where before his powers have worked in the personal, now they begin to expand and work in the universal.

This is the first and the second coming of Christ, spoken of in the Scriptures. The first coming is the receiving of Truth into the conscious mind, and the Second Coming is the awakening and the regeneration of the subconscious mind through the superconscious or Christ Mind. 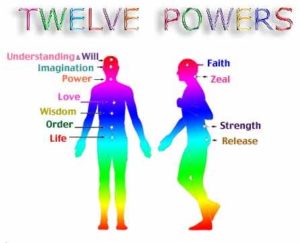