This is a catalog list of my Sega Dreamcast games for my, yes, still working Sega Dreamcast with the Web Browser. The Dreamcast was released in North America on September 9, 1999 to considerable success, but sales fell short in 2000 and the company posted major losses despite SegaNet and free online subscriptions. They also faced competition from the much hyped PS2 which featured a DVD-ROM for playing movies and the more powerful “Emotion chip”. Microsoft also started development on the Xbox and Nintendo released the GameCube in 2000. The Dreamcast was discontinued in early 2001. 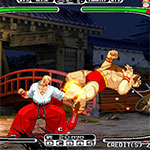 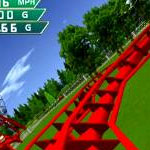 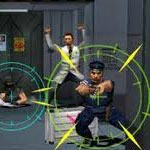 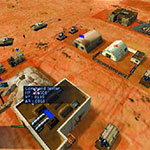 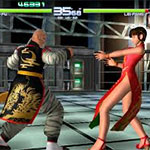 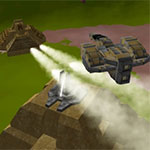 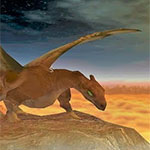 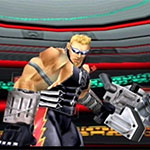 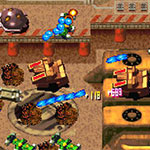 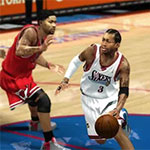 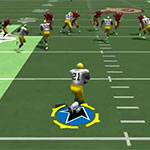 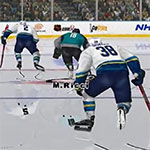 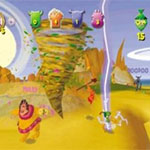 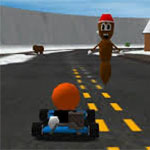 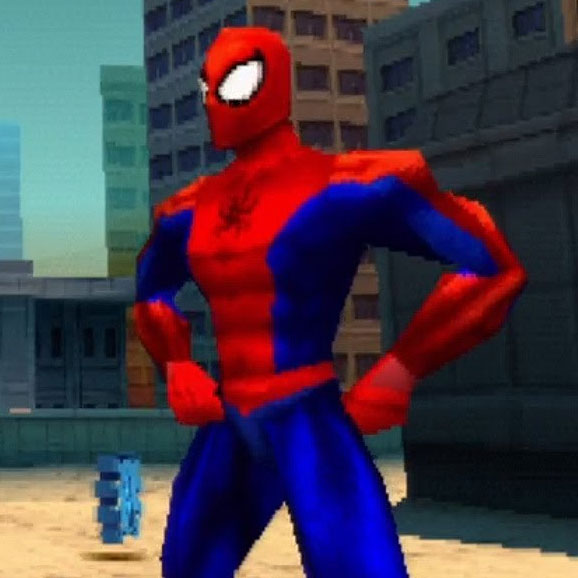 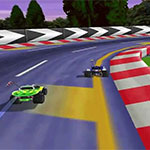 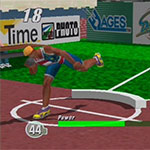